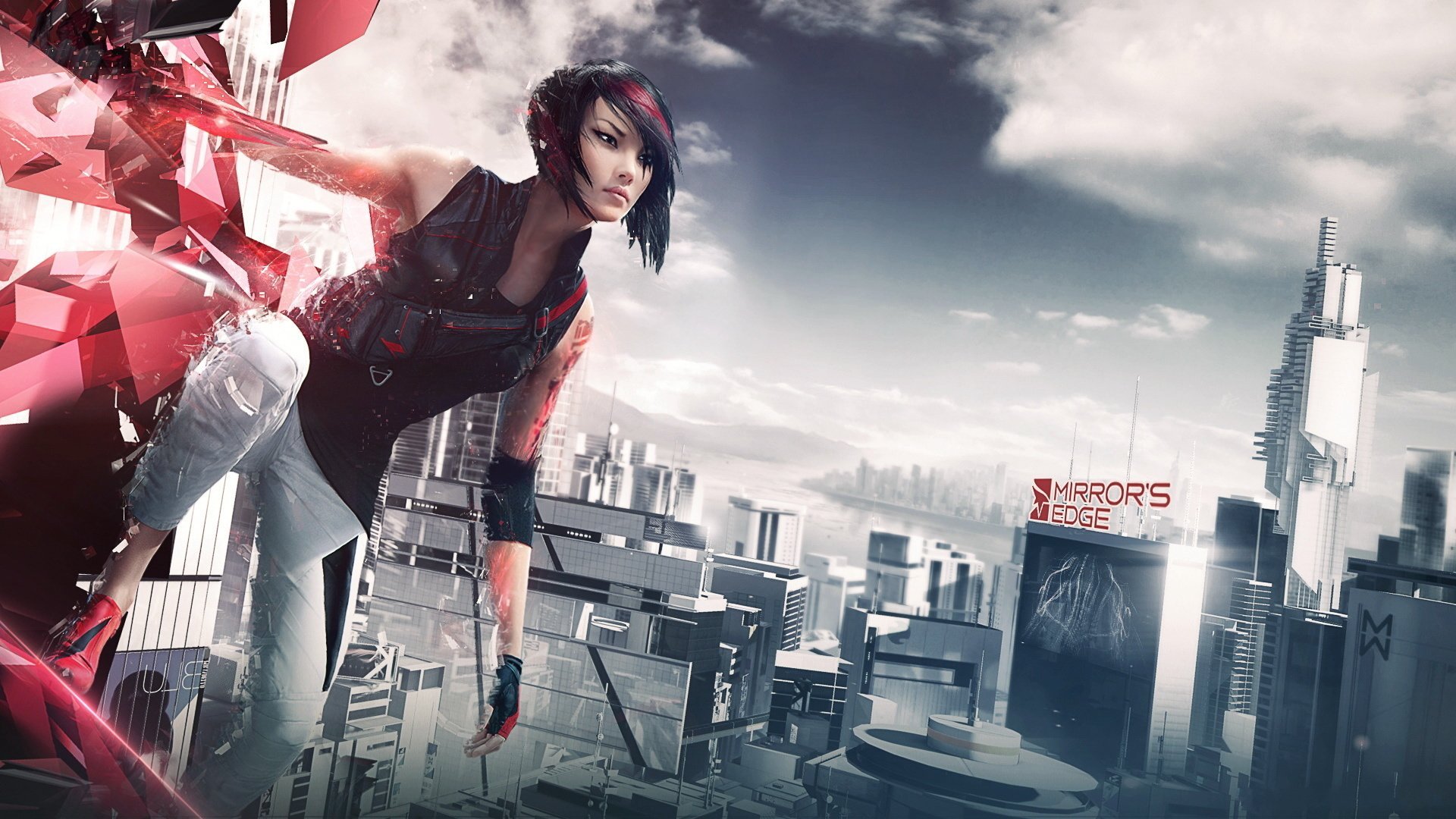 I have gone through many reviews and the best match of what I feel is also the first Google search result: IGN

While I have played original Mirror’s Edge multiple times and enjoyed it every time, Catalyst fails in several places to capture the thrill of the original:

These are just some of the things that made me stop playing Mirror’s Edge Catalyst. I never foresaw this.