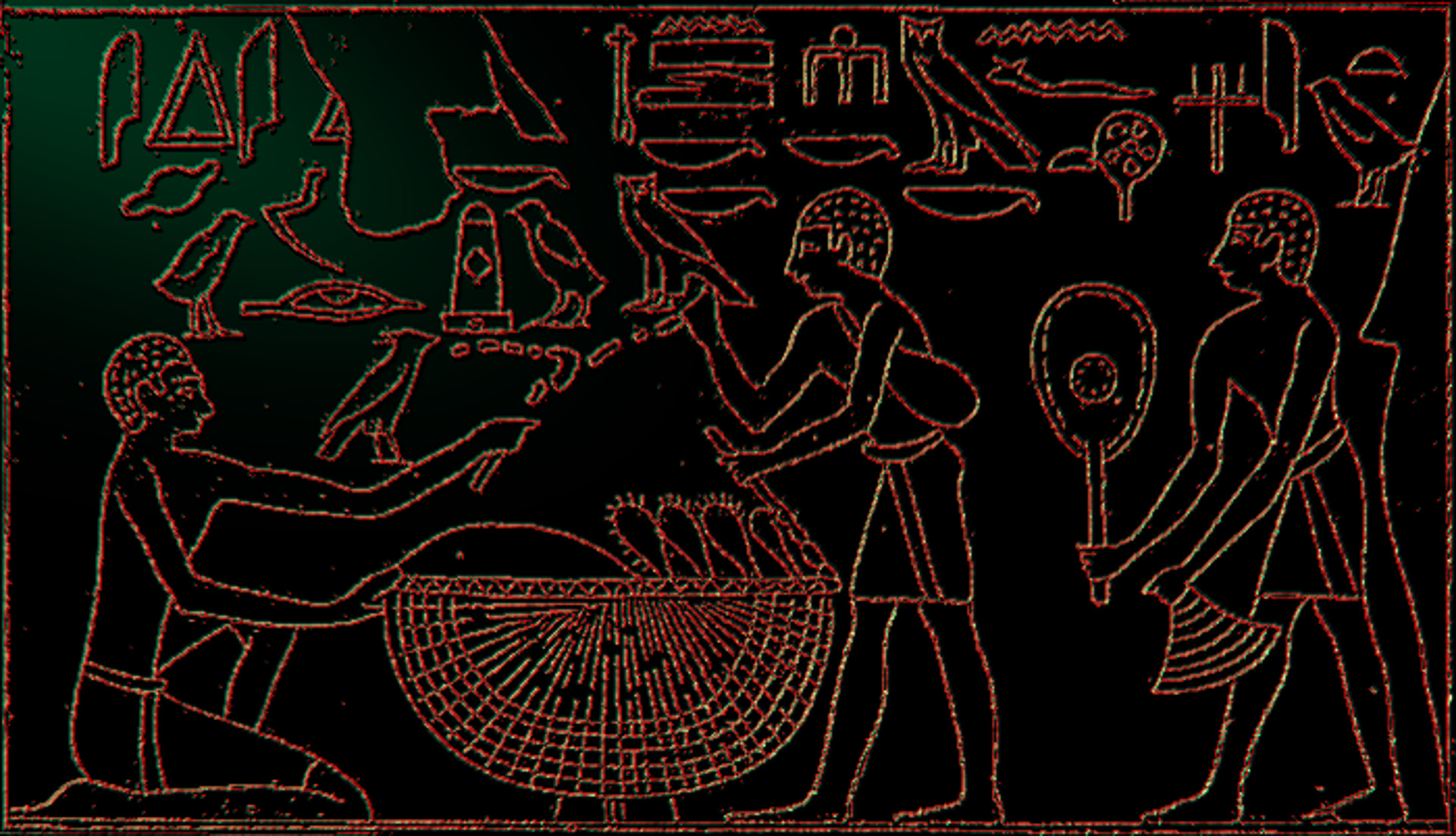 The utopia won’t happen, here is a thought experiment to prove it:

Now imagine A has $100 and B has $0. This is to model economic inequality.

Now imagine B asks A for half of his money ($50). This is to model economic utopia.

Let us assume both A and B are mutually agreeable and A is doesn’t expect a lot in exchange of $50 – half the wealth.

Prediction: As a human A is prone to ask B to do something for A in exchange of $50. In fact, the idea of fair exchange is so imprinted in our minds, due to thousands of year of institutionalized selective breeding, that most probably B himself will ask what work he can do to get $50. Not doing so can become a criminal case, actually.

Hence, as the world tries to move towards more economic equality, we will be forced to do more work, not less. Keynes idea of creation of pointless jobs works because it is a process of reducing inequality.  And this is why social unrest is positively correlated to unemployment, it being the side-effect of inequality.