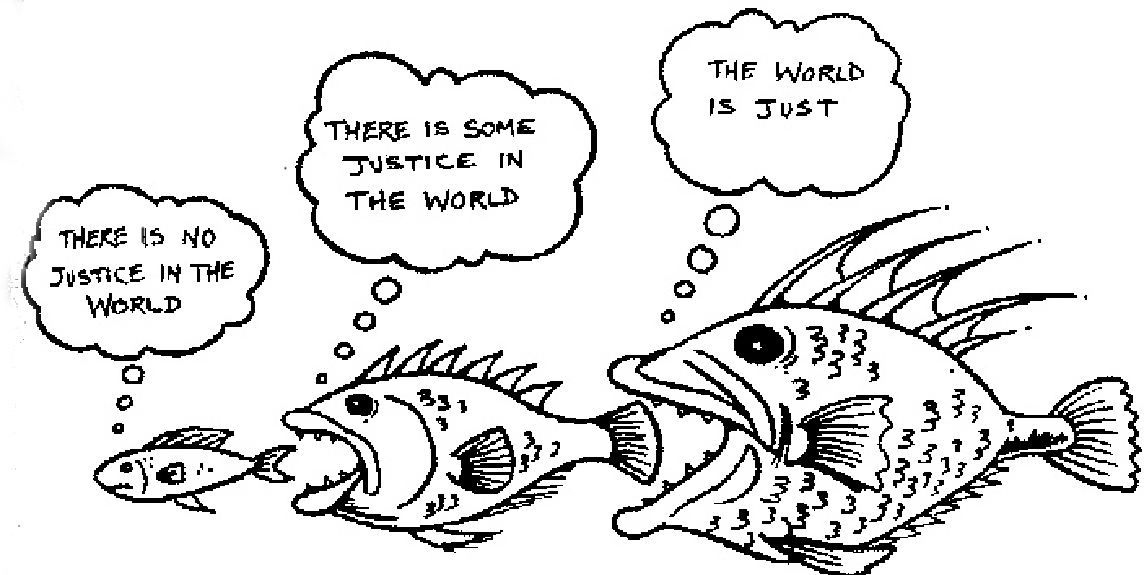 Unfortunately, due to huge advances made in the richness of life in the recent history of humankind, a lot of us are forced to dwell into these differences more than we ought to. Now that we are busy watching goats on Discovery channel instead of maintaining farms, we have allowed ourselves a certain level of freedom to look at everything from a distant perspective. And in this process, I believe, we have forgotten the true purpose of these differences. Instead of having fun, we have made it an identity issue. By being freer, we have become more enslaved instead of liberated. An average man works more hours today than 100 or even 50 years ago, while, apparently, everything has become easier to do. By being surrounded by people who are free, we have put ourselves in a race and that binds us to its constraints.

Instead of having fun, these differences are why people are fighting, living a powerless life full of misery! Hence, to live a more content life, it is important to go back to the basics and realize the only thing that can affect your life – power.

There are 4 types of people in society:

That’s it. Those are the true definitions of conservative and liberals, and those are the only differences that actually have an effect on your life. It has got nothing to do with individual freedom or culture or values etc. Those who talk about individual freedom, time and time again it has been proven, are actually more… liberal (excuse the pun)… in silencing critics by ignoring/making fun/showing overt hostility etc. They are passive aggressive. Conservatives, on the other hand, when in power, are persecutory. They are openly aggressive. That is the only difference between conservatives and liberals. When liberals come into power, they become (A) and openly aggressive, and conservatives become (B) and passive-aggressive. And thus the cycle has continued forever.

All the other labels that create differences, it is important to remember, have zero meaning outside of your very close circle. You can test it by getting into a debate with a total stranger and soon you will find yourself being frequently misunderstood.

In historical context, one finds the Holocaust to be one extreme where fighting over differences has lead towards utter destruction. It has been studied over and over and it has left marks on the psyche of both the Jews and Germans. If one instead accepts that Jews had a lot of money but no power, and were effectively part of (D), one begins to see the sad inevitability. One also begins to appreciate the current state of affairs in Israel.

The people we see today, spreading hatred against men in the name of feminism, are part of (C). It is important to note here that Hillary Clinton is outspokenly (A) and she is getting the support of large chunk of (C). I cannot see the future so I cannot tell how large that chunk is, but I suspect we are going to have very dangerous times ahead of us.

Seems like the reputation of politics is in need of a reboot. People say that it used to be an honorable profession, but it has now become entrenched with sleaze and corruption and that is why the public has become very cynical about it.

I find this thinking to be basically running away from responsibility. Politicians are but a reflection of their constituencies. The skill of politics is all about finding out the true hierarchy and then bargaining your place in it. When those in power define what is good and what is bad, how can anyone find that corruption has increased? Only the powerless can talk like that, for they know this talk has got no value. The truth is that all politicians are same – no more or less corrupt than previous ones – and that is the exact reason why it never gets better or we never move towards utopia. In fact, I will go ahead and say that all the good in our society has come via sacrifices made by some great souls in (D). Our safety depends on them. They are the soldiers, the doctors, the engineers, scientists, and artists.

Once you realize this truth, that you have the power inside you, to chose which category you fall into, you become part of the group (Z), those who have peace of mind.